Memorial Day, a day to remember our fallen soldiers, and give support to those now in the trenches....

I want to send my thanks to the families who have sent their loved ones to  many battle fronts in the name of our United States of America. Whose lives have been forever changed...

Some have not, or will not return,others must deal with the aftermath of their experiences at home, and abroad. 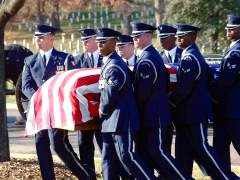 This year I want to pay tribute to a fallen troop from our family. He was my 2nd cousin on my Mother's side of the family, he served in the Vietnam War as a medevac helicopter pilot. 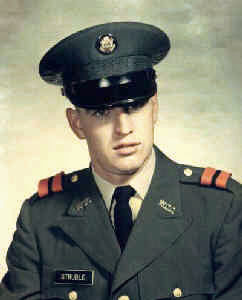 
Please click here to read the story told by another pilot of the mission that snatched away two American troops that day, November 19th,1970, one being my cousin,and the other his crew-mate.

I wanted to share his story, because he was always one of the fun loving, older influences at family gatherings. He kept us younger ones entertained.

Stanley's life was short at age 21, normally about the time you think of heading off on your own to start a career, and a family. This time he was one that had started, and ended his career in the era of the Draft; completing his mission to the best of his ability.

The video is of the Vietnam Conflict - men,helicopters,M- 113 armored personnel carriers all playing their parts in an effort to gain a more peaceful existence.


In closing I would like to wish all of you a safe Memorial Day holiday, and if you know a soldier, or see one walking down the street, I encourage you to tell her/him, Thank you for your service!.

Posted by CDGardens at 3:46 PM No comments: 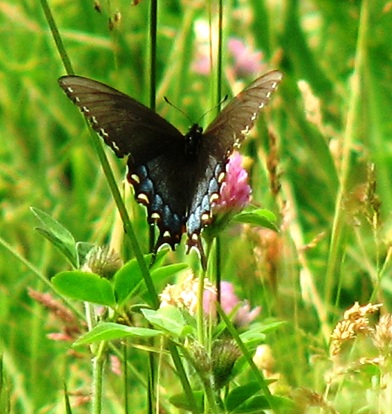 Yesterday, on my trip back to the house from the trail camera, I had an opportunity to catch the flutter of a Swallowtail Butterfly.

I was almost side-swiped by this little beauty which triggered the "OH!" moment.  The wind was blowing it to and fro, sending it bouncing it from clover to clover before it disappeared...

New Whitetail Fawn in the Timber

Today, I caught the sight of a new whitetail addition to Timber Life. My trail camera timer said it was 1:44pm this afternoon they passed within picture taking range.

I have been monitoring a location not far from the house and finally it has confirmed my suspicions. An indication that the "birthing room" aka timber was getting attention was the constant sighting of does still close to the house. Usually they disappear, but the spring range in the last 3 or more years has kept them very close...The fawns haven't been dropped in the yard yet - I do hope someday to witness that event.

Historically at Timber Life the fawns are brought out to chew on my Burning Bush about the 3rd of June. 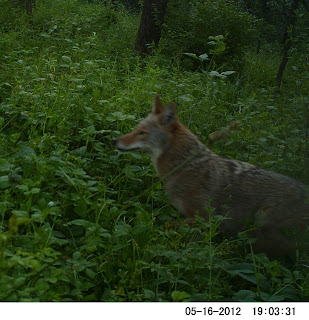 The other reason I have been keeping the trail camera in its present location;I have wanted to see how often the coyotes frequent this area.

Sadie, our Springer Spaniel was defending her territory at 5:30 AM a month before this picture... A coyote was using a ravine in the middle of a pasture we were taking a walk in as a corridor - a frequent event in the night, and early morning hours.

It makes me wonder if it possibly was looking for a meal with the Does now actively giving birth? 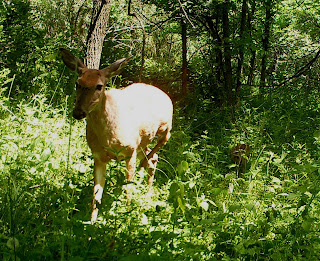 Proud momma taking her baby for a walk to get it used to the surroundings. 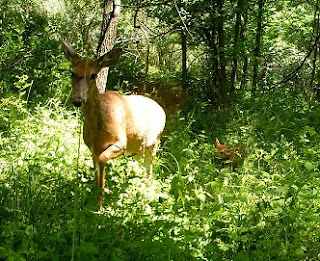 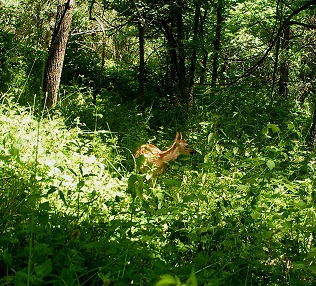 The fawn appears to be having some anxiety after its mother disappeared from view. 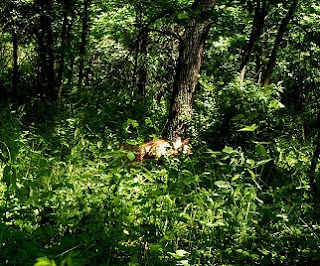 I am anxious to see more of the new whitetail babies, it is fun to watch them dart around the yard in their version of playing tag. Reminds me of human children when they learn how to manage to stand and use there new found skills...
Posted by CDGardens at 5:34 PM 2 comments: 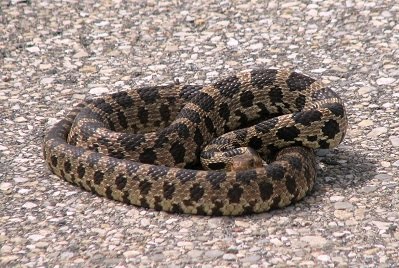 Our Spring has brought slithery things of various sizes out...This is the largest one I have seen so far, the little ones have been in the 6" - 8" range and a different species in our tall grass around the homestead.

Caught this particular creature laying long ways across the county road in the westbound lane as I headed into a little town of 239 souls....more or less. It decided that maybe the coil would be safer when a few vehicles started encroaching on it's solitude. I was the first to so rudely  interrupt the glorious fore-noon sunbath.

Posted by CDGardens at 8:12 AM No comments:

Partial Eclipse of the Sun 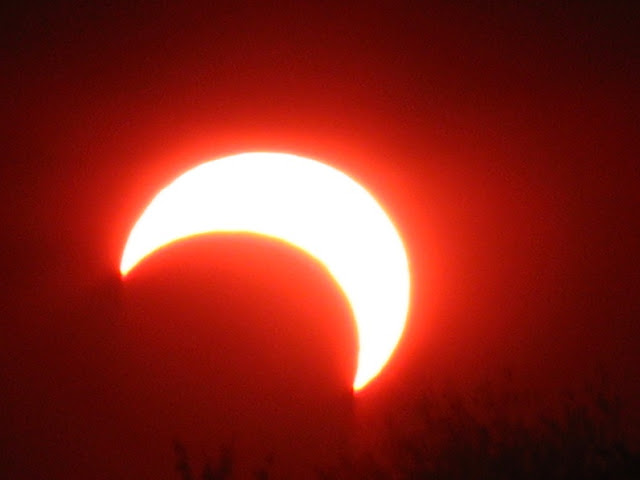 Last night Hubby and I pulled out our lawn chairs to become witnesses to the partial eclipse visible to us here in central Iowa. The moon moved over 2/3 of the sun starting at 7:23pm and we stopped watching at 8:17pm, when the sun went out of clear viewing below the horizon.

We had forgotten to look for the UV filter to go on the camera earlier, so Hubby figured out an alternative solution. He wears glasses and uses non-prescription clip-ons. Well, in a pinch they made for a good camera filter. 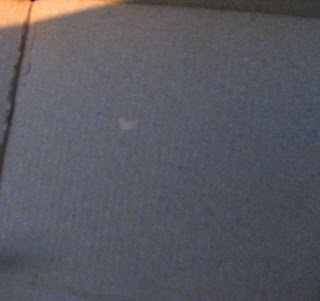 The suggested method for safely viewing the eclipse - poking a hole in a piece of cardboard, and focusing on another, was the first used since the sun was still too bright to look at directly. 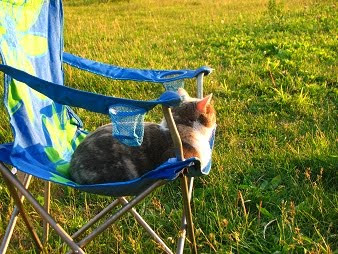 Miss Kitty made herself right at home when we brought out the lawn chairs taking over my place. Sadie sat for a little while until her nose took over and scents were there to be explored.

Good News! We get to do this again in two years...
Posted by CDGardens at 5:29 AM No comments:

This past week, Tuesday, May 15th, Northeast Iowa, specifically Ridgeway ,11 miles east of Decorah, found themselves hosts to another uncommon sight.

You ask what sight that might be??? Well,it happens to be another Black Bear sighting.
In the last three years Iowa seems to be witnessing an increase in transient Black Bear visits. The Iowa Department of Natural Resources have stated that verified statistics list 30 Black Bear visits since the 1960's,or should we be increasing that number?

Another bear was seen wandering north of West Union early Friday morning, it was believed to be the same bear first seen at Rideway earlier in the week.

Later Friday, after the Fayette County Sheriff's department searched the area, they located the bear not far from the North Fayette County High School. The officials locked down the school until the Law Enforcement people escorted the bear to a wooded area northwest of town.

The warning remains to Northeast Iowa citizens by the Iowa DNR - if you should see a bear leave them alone and they will usually exit the area without incident...